The city of Aurora is the second-most populous city in Illinois. Originally a manufacturing town, the "City of Lights" was one of the first in the state to implement an all-electric street lighting system. Historical architectural structures call Aurora home, including the works of Frank Lloyd Wright.

Aurora was the first to offer a free public school district in Illinois in 1851. It's the birthplace of the Chicago, Burlington, and Quincy Railroad, which originated in 1855. With the railroad industry declining, the big industry provided jobs for the immigrants who flocked to the area. The 90s saw progress with the Hollywood Casino and the beginning of redevelopment in Downtown Aurora.

Aurora was ranked the number one city in the country to live the American Dream by SmartAsset, a personal finance company. The city boasts a historic downtown with lovely storefronts and a promenade of flowers. Downtown Aurora is home to the Paramount Theater, a large live performance theater on the National Register of Historic Places, which opened its doors in 1931.

Often one of the most challenging rooms in the house, the kitchen décor includes walls, flooring, and countertops. Smaller details like under-cabinet lighting, sink and faucet design, and windows can improve the room's look. When homeowners in Aurora begin their search for kitchen remodelers, they have a variety of companies from which to choose.

Ken Spears Construction is proud to provide the most comprehensive full-service kitchen remodeling services in Aurora to suit various budgets. Our team makes the process of remodeling your kitchen less stressful by walking you through the planning stages and throughout the project. We are there step by step, from determining your needs and what fits into your budget to choosing how to accomplish the look you desire.

With the many choices that must be made concerning materials and components, remodeling a bathroom may seem a daunting task. But we at Ken Spears work to alleviate your worry by providing you with all the information and guidance you need throughout the remodeling process. We adhere to your budget while achieving the aesthetics and functionality you envision.

To get started, give us a call to schedule your free bathroom remodeling consultation. We will visit your property, assess the room, and get an understanding of your remodeling plans. The scope of your projects and the necessary budgeting will also be determined. Next, we complete our remodeling process by:

Life comes with many changes; whether your family is growing or kids are returning home, you can outgrow your Aurora home. A room addition is the answer. It's essential that your room addition flows seamlessly from your existing structure and provides the space and functionality you need. We at Ken Spears Construction has helped many Aurora homeowners with:

If you're ready to achieve the space you need, Ken Spears Construction is here to help. We have completed beautiful additions in homes across DeKalb and Kane County following our detailed home remodeling process. Our team communicates and collaborates with our clients from start to finish. Give us a call today for your consultation! 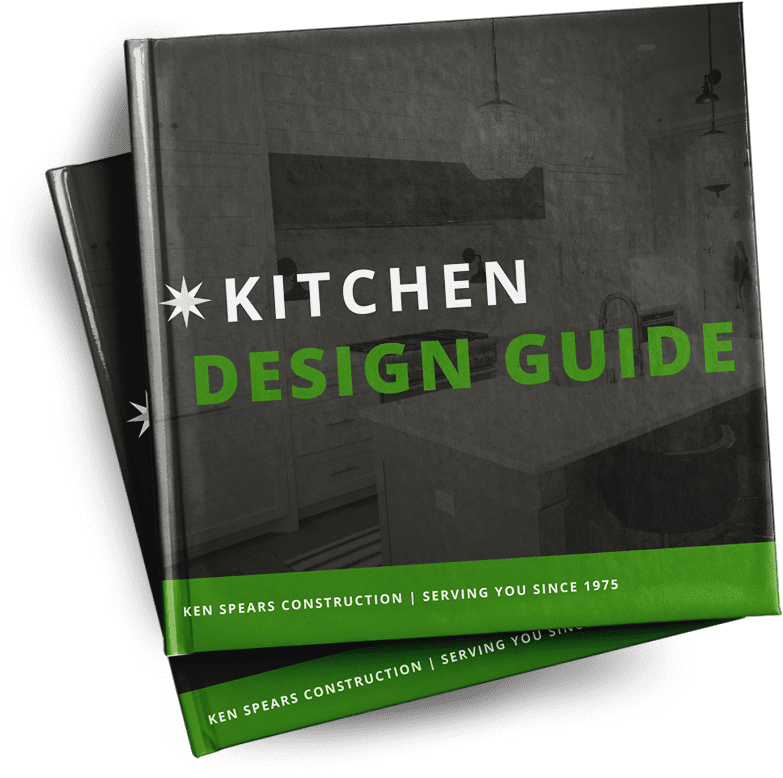